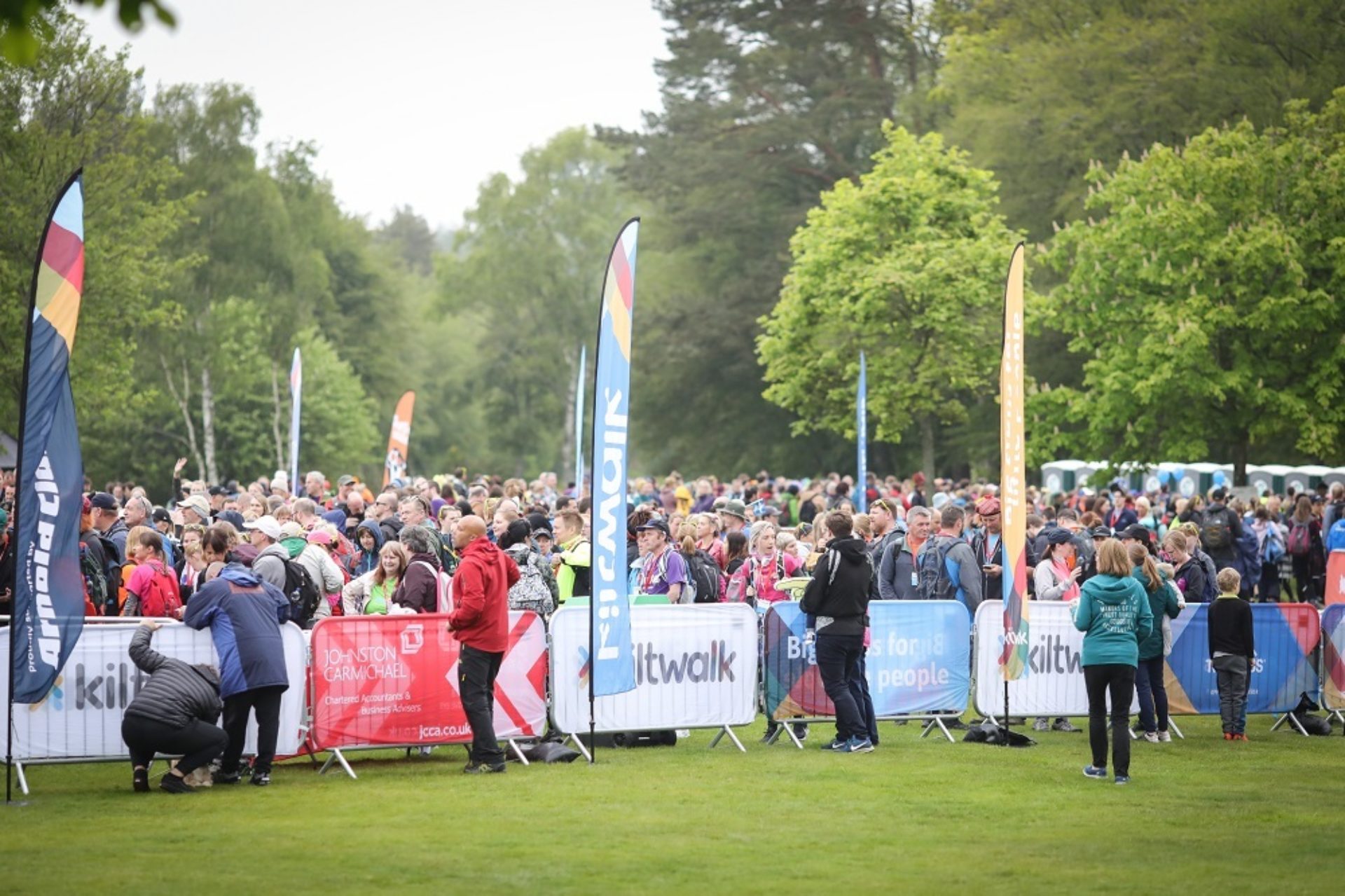 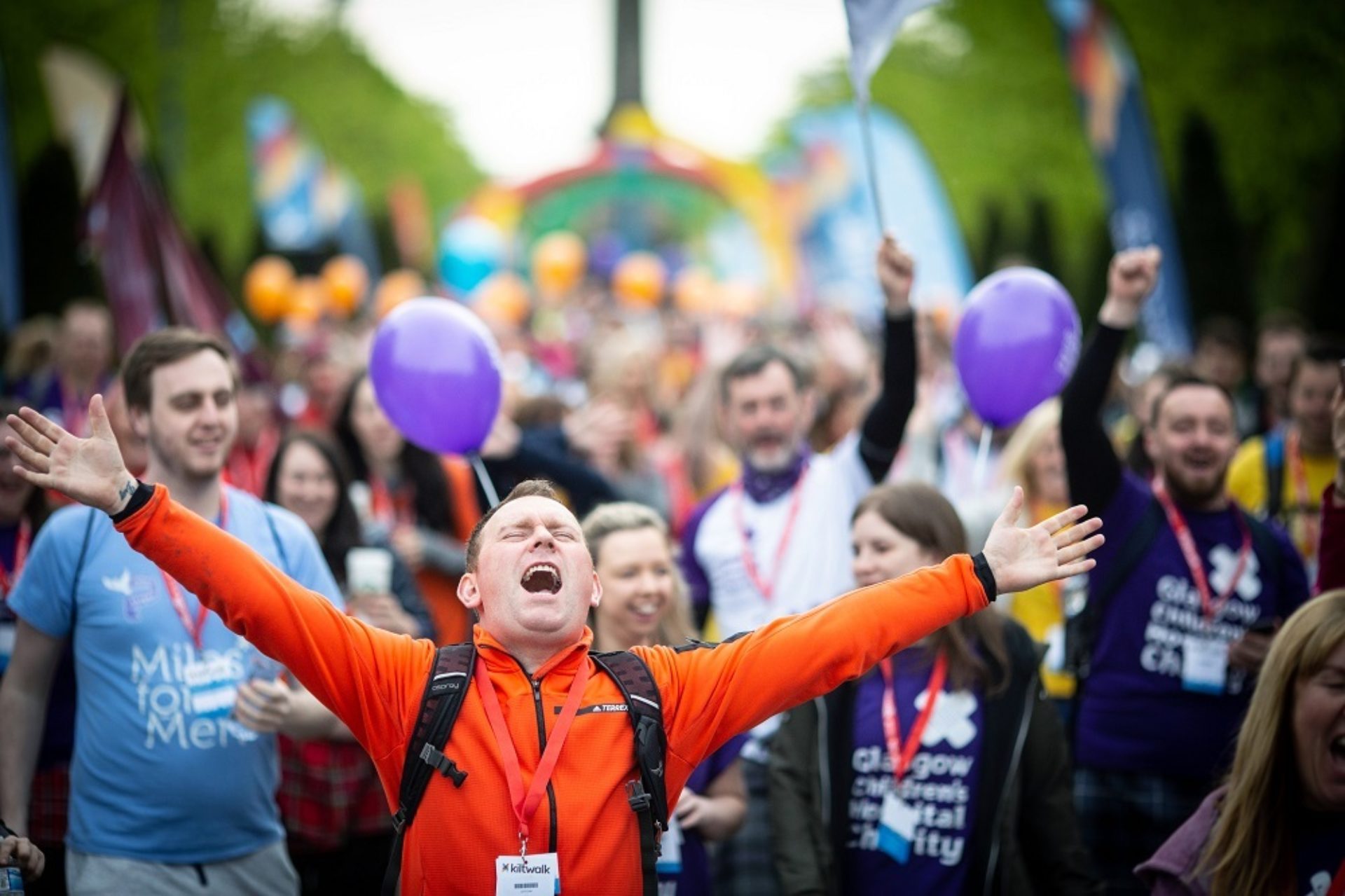 We couldn't walk together this year, but that didn't stop big-hearted Kiltwalkers all over Scotland coming together to raise funds for their charities.

Following the pandemic updates and after reviewing the latest Government updates on large gatherings, it was with heavy hearts that we were forced to cancel this year's planned events in Glasgow, Aberdeen, Dundee and Edinburgh.

However, that didn't stop Kiltwalkers all over Scotland taking part in the first-ever Virtual Kiltwalk events!

You were the change

Sir Tom Hunter and The Kiltwalk Team would like to say a massive thank you to all Kiltwalkers who, despite the challenges, have continued to fundraise through the pandemic in support of their chosen charities.

In March and at the start of April, Glasgow Kiltwalkers stepped up for the charities they care about as the country went into lockdown. They raised an astonishing £735,000 and in an unprecedented step Sir Tom Hunter, so moved by your Kiltwalk Kindness, he doubled your fundraising pound for pound. This combined act of kindness resulted in a vast £1.47 million going out within 24 hours to over 540 charities based mainly in the West of Scotland.

Then in April and at the start of May, Aberdeen Kiltwalkers rallied for their charities raising an outstanding £154,000. Sir Tom Hunter again decided to match their fundraising efforts pound for pound, meaning 159 North East charities benefited from a total of £308,000.

With the Dundee Kiltwalk cancelled and going Virtual, our Kiltwalk heroes in the area dusted down their tartan and took to their local streets to walk, cycle and even run in the Dundee Virtual Kiltwalk on the 3rd – 5th of July. Their efforts achieved an astonishing £300,000 that was later matched by The Hunter Foundation meaning £600,000 went out to over 200 local charities.

Finally, following the cancellation of all 2020 events, thousands of big-hearted Kiltwalkers from all over Scotland pushed one last time to support the charities they care about over the weekend of 11th -13th September in the Virtual Kiltwalk Weekend. The weekend that would have seen the original Edinburgh Kiltwalk take place.

Thank you all for your Kiltwalk Kindness. 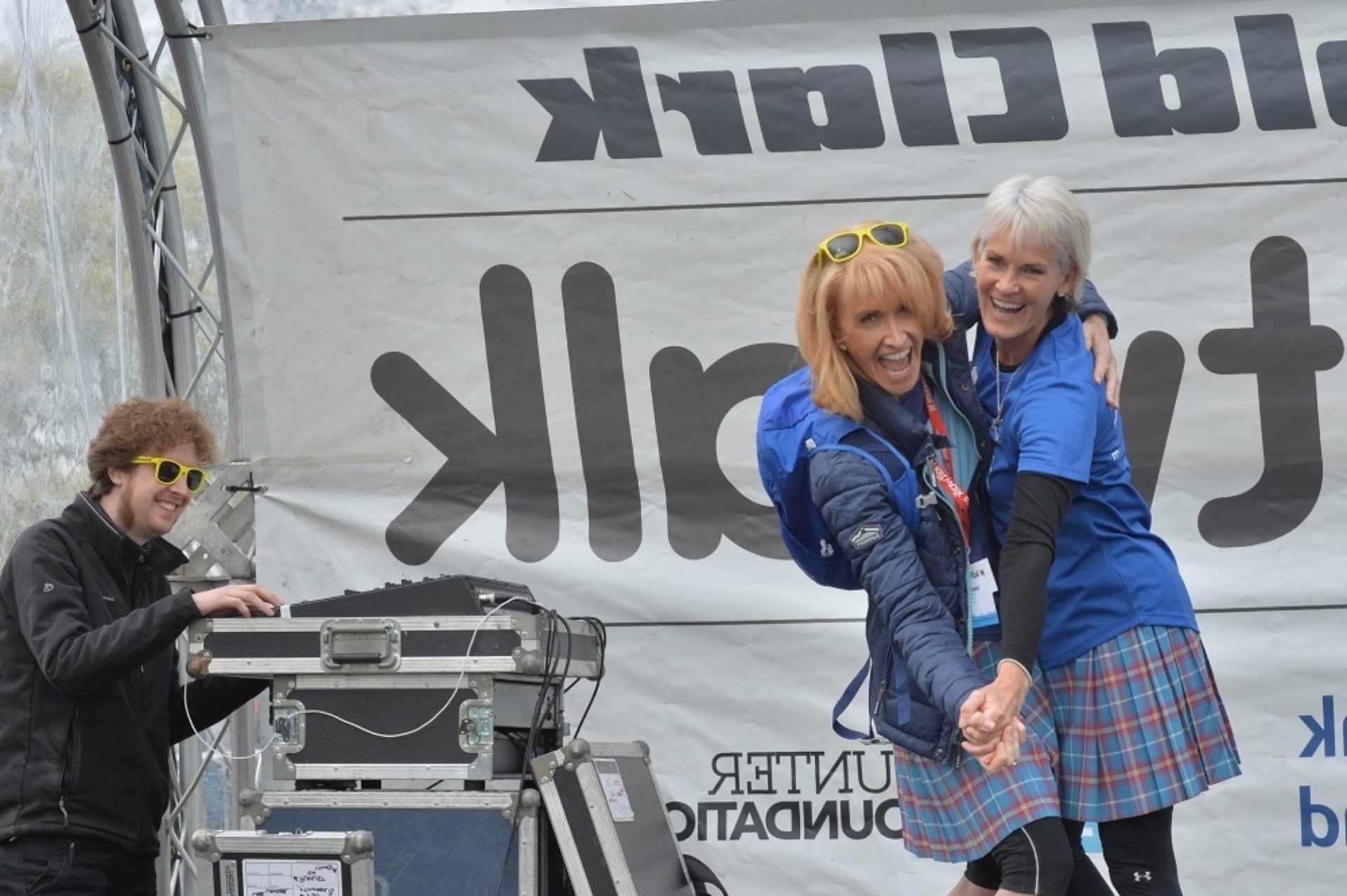